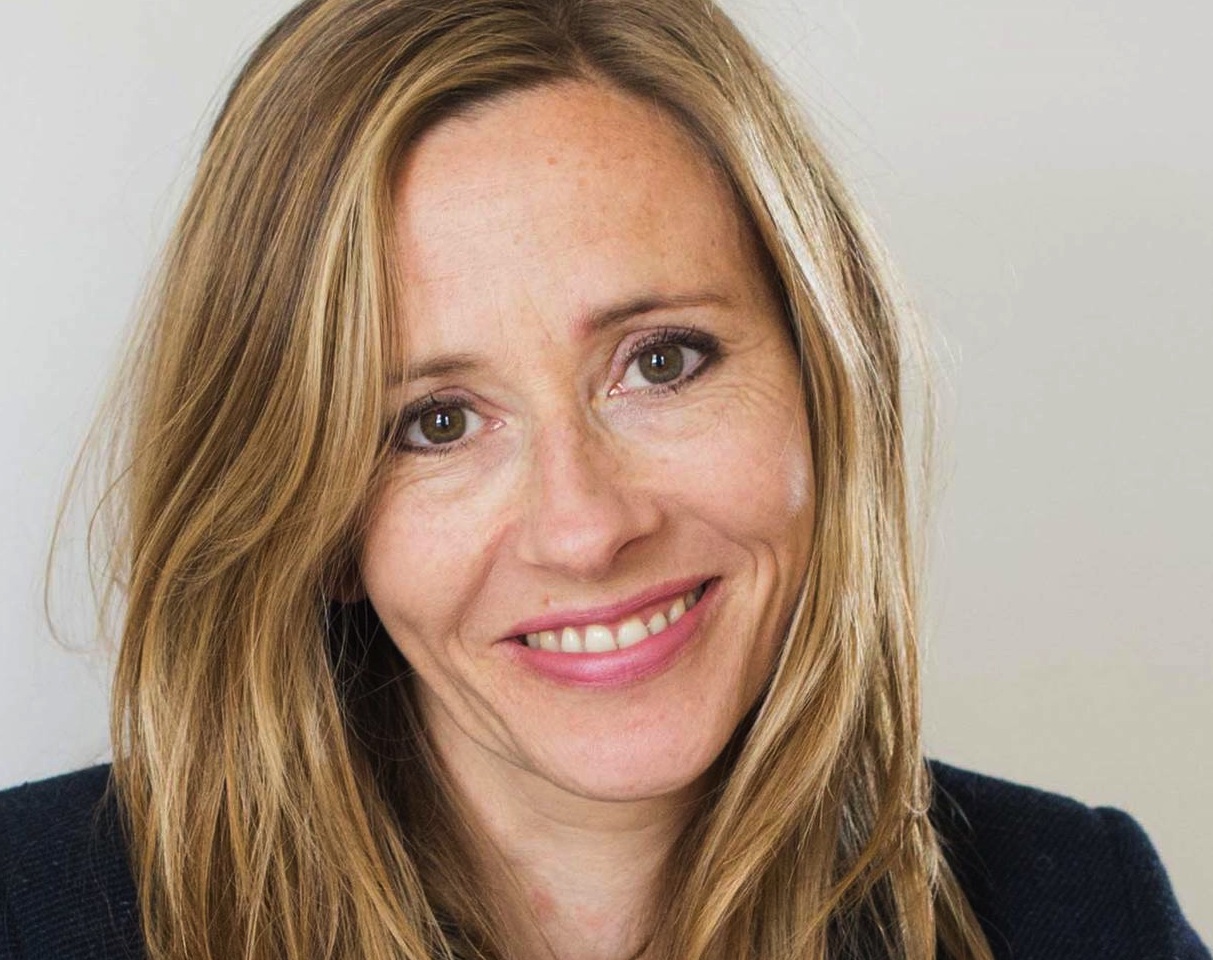 Thank you to the 60 folks who came out for this talk!

Founding Gardeners. The Revolutionary Generation, Nature, and the Shaping of the American Nation
This beautifully illustrated talk looks at the lives of the founding fathers and how their attitude to plants, gardens, nature and agriculture shaped the American nation. George Washington, John Adams, Thomas Jefferson and James Madison regarded themselves foremost as farmers and plantsmen and for them gardening, agriculture and botany were elemental passions, as deeply ingrained in their characters as their belief in liberty for the nation they were creating.  In a unique retelling of the creation of America, award-winning historian Andrea Wulf will show how plants, politics and personalities intertwined as never before. The talk is based on her book on the same subject. 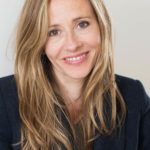 Andrea Wulf was born India, moved to Germany as a child, and now lives in Britain. She is the author of several books. Her book “The Brother Gardeners. Botany, Empire and the Birth of an Obsession” won the American Horticultural Society 2010 Book Award and was long-listed for the Samuel Johnson Prize 2008, the most prestigious non-fiction award in the UK. The “Founding Gardeners. The Revolutionary Generation, Nature, and the Shaping of the American Nation” was published under great acclaim in spring 2011 and made it on the New York Times Best Seller List. Andrea has written for many newspapers including the Guardian, the LA Times and the New York Times. She was the Eccles British Library Writer in Residence 2013 and a three-time fellow of the International Center for Jefferson Studies at Monticello. She has recently co–presented a four–part TV garden series on BBC.

Details: Free of charge and no reservation required. Parking at Waterfront Park or the PUC Building on Second Street.