Gaslight Theatre In The Garden Pavilion … Presenting “I Hate Shakespeare” 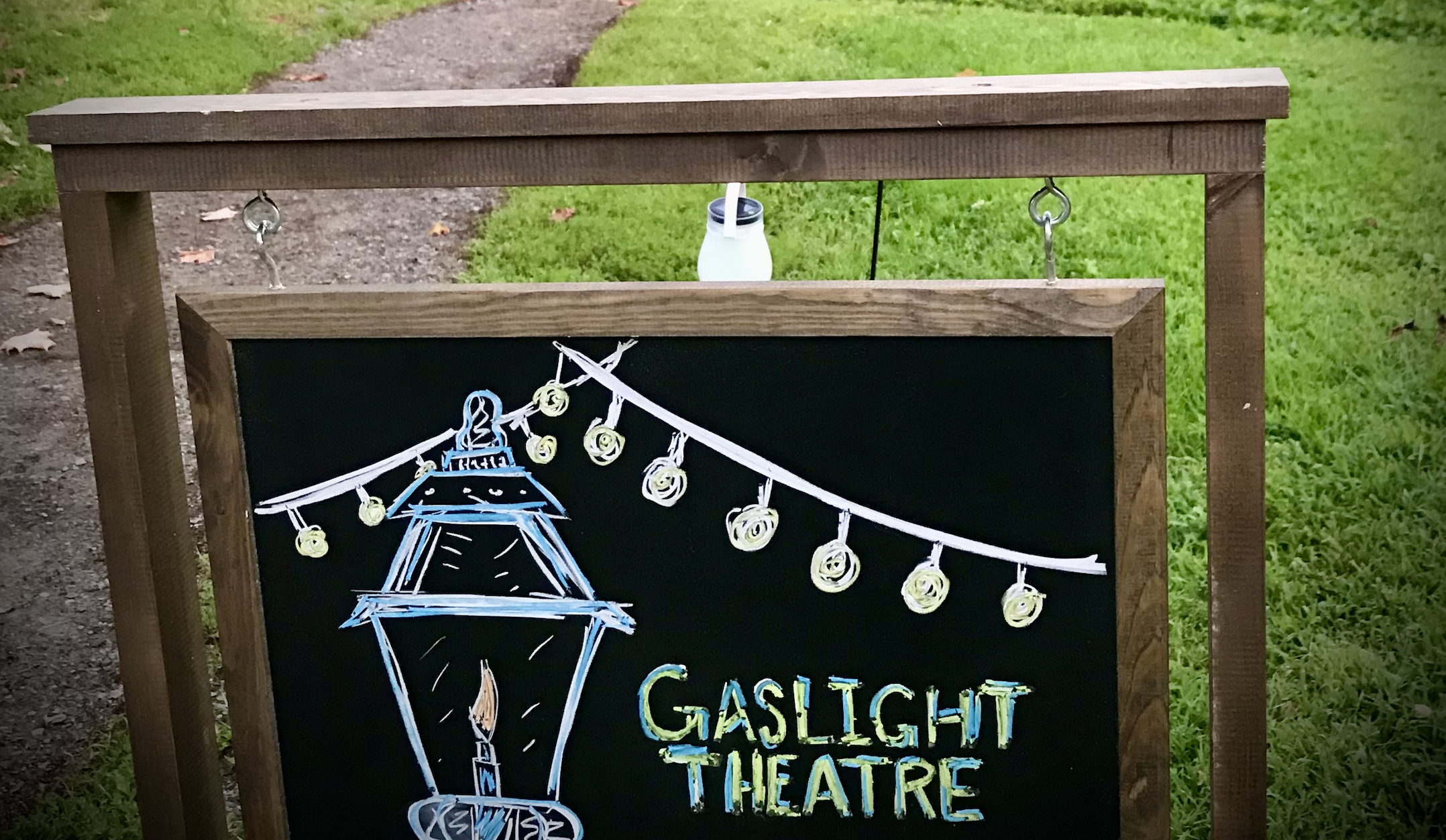 Join us for this lively Old Hallowell Day Production!

By Steph DeFerie, Directed by Margagret Matheson and Richard Bostwick

We hate Shakespeare! At least that’s what the audience thinks until they get a rip-roaring rundown of Shakespeare’s classics. With zombies, talking cows, and an appearance by Jerry Springer, I Hate Shakespeare! is a hilarious and fast-paced introduction to Shakespeare — with a modern twist. Plus, someone gets a pie in the face. The show is a comedy presenting many Shakespearean vignettes from a modern (and sometimes silly) point of view.

Come and bring a chair, blanket or maybe even a snack and make it an event!